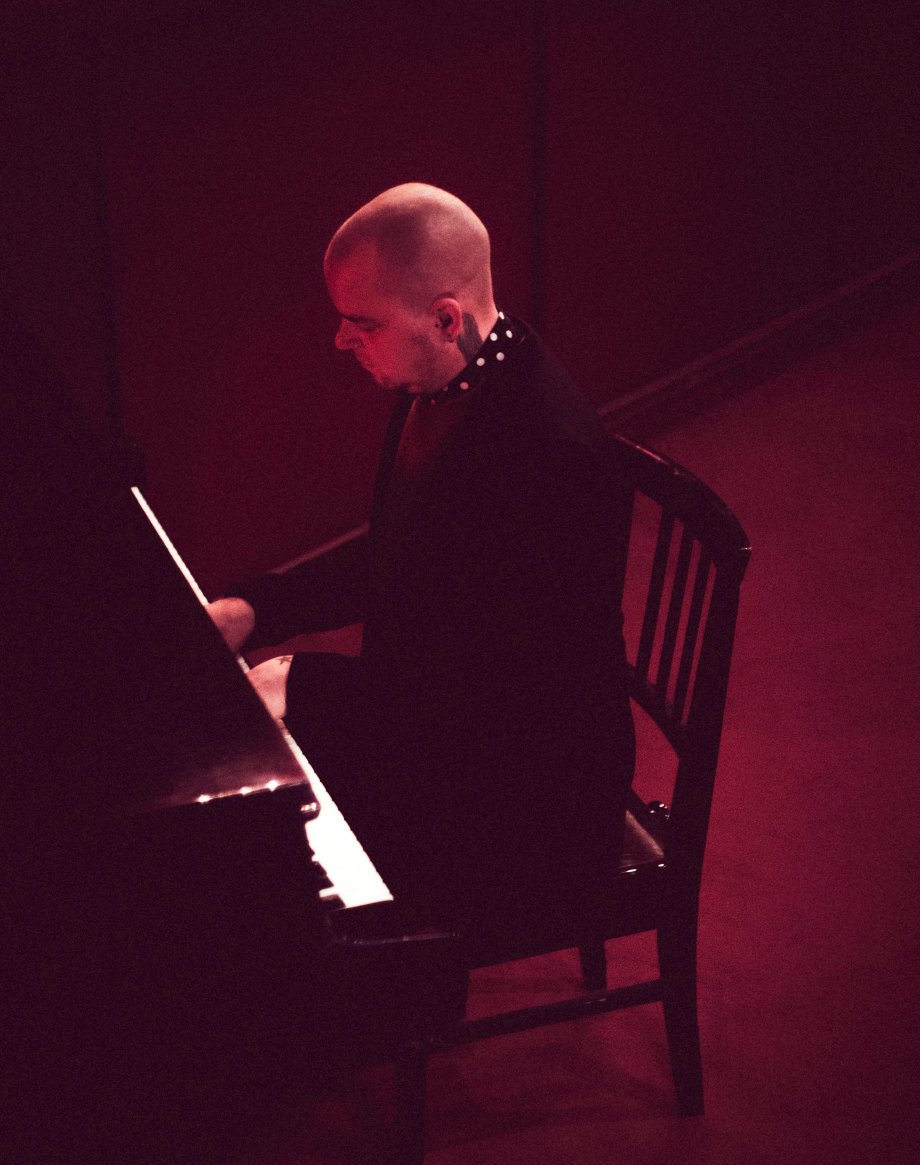 Patrick Huven aka Ghost Motel is a german musician, songwriter and composer for Film and TV whose versatility puts him in the mix between contemporary music and his love for 1980 artists like The Cure and film composers like John Carpenter, Vangelis and Akira Yamaoka.

Working as a one man army, Huven has his hands on every stage of the songwriting/composing process, a multi-instrumentalist (he plays keyboards, guitar, drums and bass) who combines his years of experiences as a touring live and studio musician with an innate sense for experimental electronic/orchestral music and beautiful, hunting melodies. He’s as adept working with an orchestra as he is with a wall of modular synths, playing a bass, guitar or building his own physical and digital instruments. But one of his greatest strength is his ability to shape emotional connections through sound and noises.

Huven produced & released under the Ghost Motel monika various singles while playing shows and festivals around the country with artists like Betontod, Kettcar, Gloria, Max Giesinger, Mike Singer, etc. In 2020 he directed the official music video for „Quiet Now“ from the multi-platinum band Cold. Following his success of his Ghost Motel project, Huven collaborated with celebrated artists like Scooter Ward, Nick Coyle from Lifer and Jon Otto from Limp Bizkit. In addition Huven created the music for various short films like Blue Diamond, Timing, Mommy and Shower Tap.

Currently Huven is working on the first debut album of Ghost Motel which will be released somewhere in 2022.

When not creating scores or producing other artists, Patrick is an passionated educator who works as a music teacher and band couch on various music schools/youth facilities and gives aspiring musicians an honest glimpse into songwriting, music production and the inner workings of the music industry. 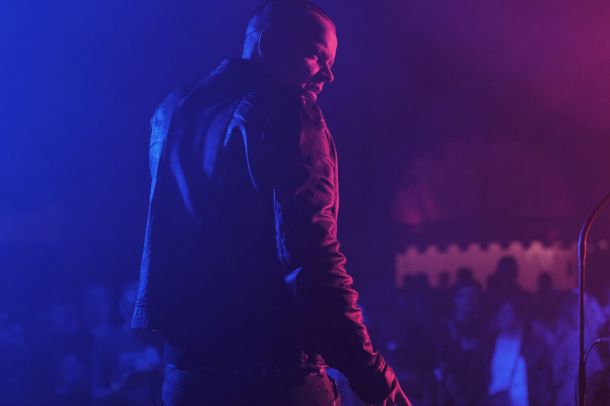 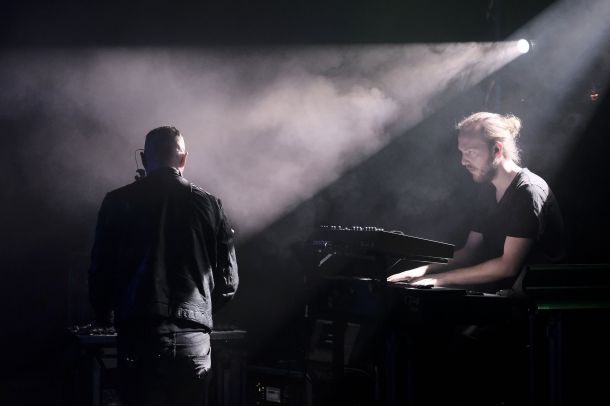 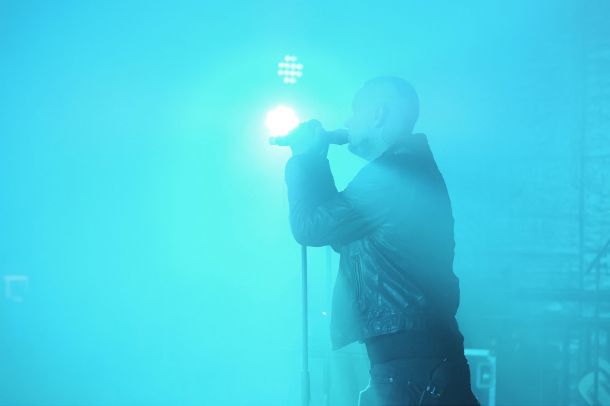 This showreel starring Stephanie Terrero and Lucas Hogan was such a joy to write music for.

This new reel for what i did the music for is really special and not only because I finally got to work again with my good friend Lucas Hogan.

My friend Aleg Ross and I have written some additional music for MOMMY.

"The Pulse Within Us (Teaser/Trailer)" 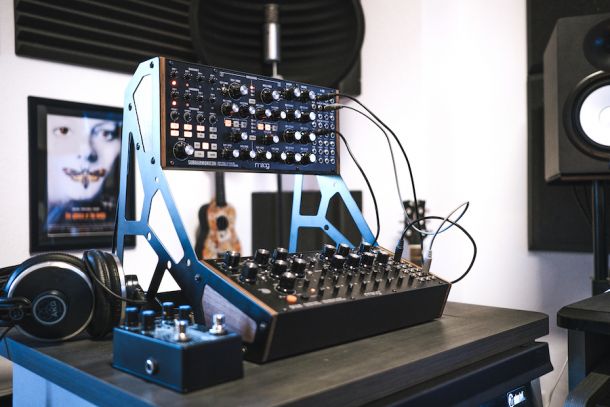 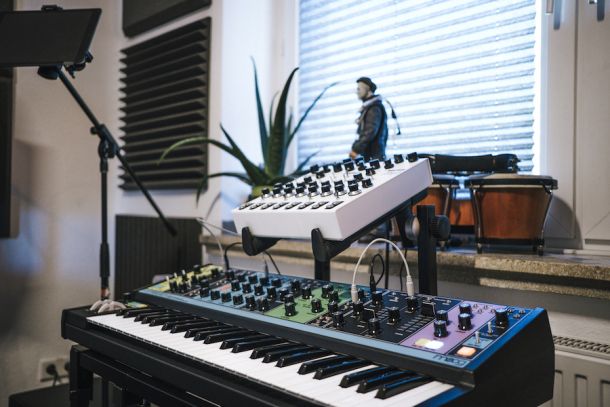 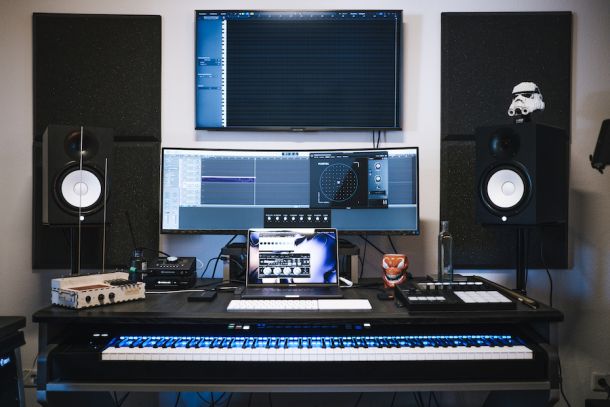 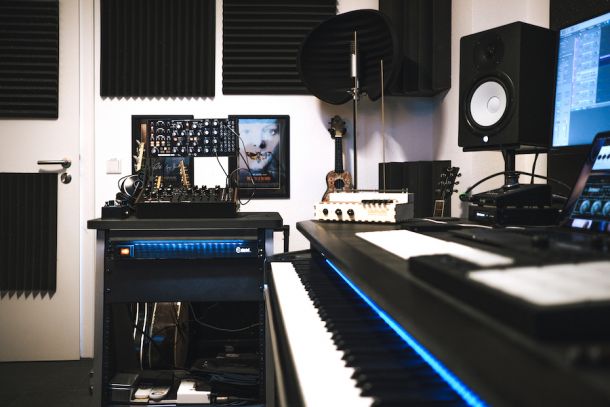 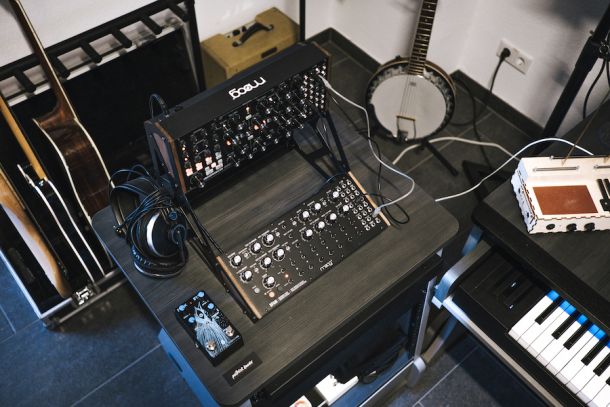 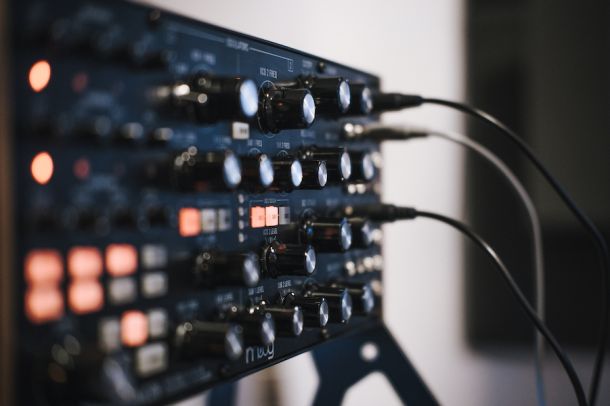 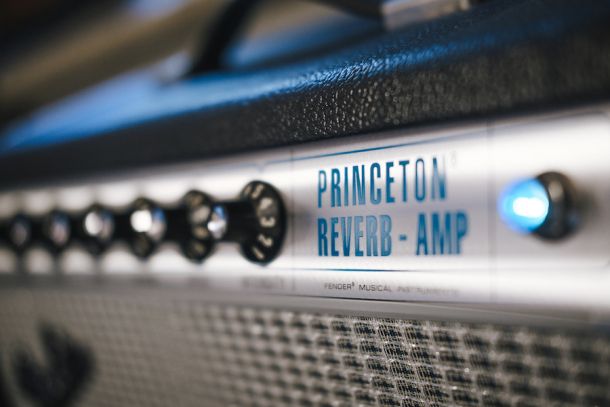 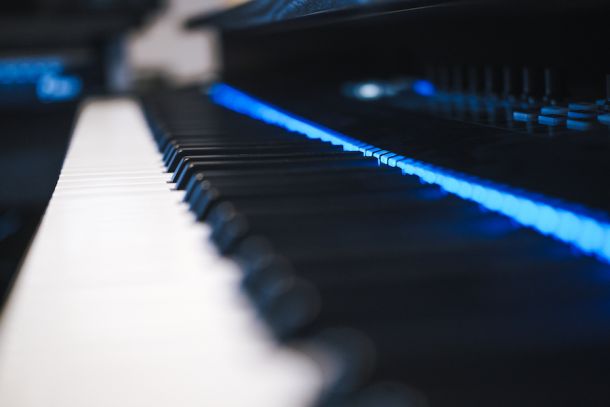 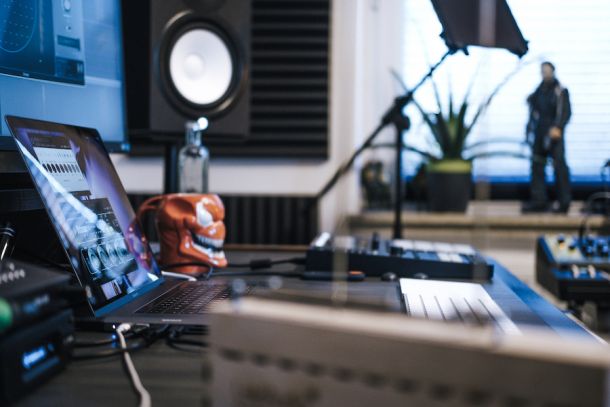 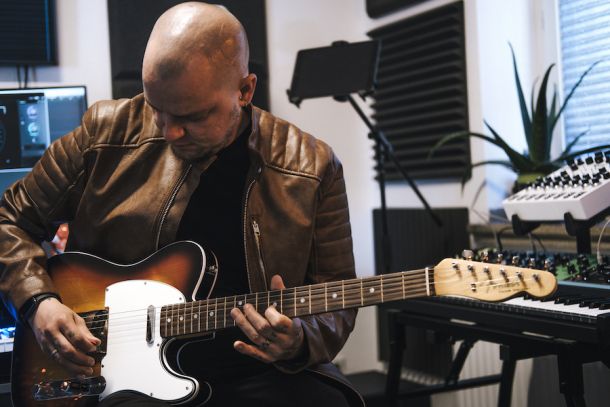 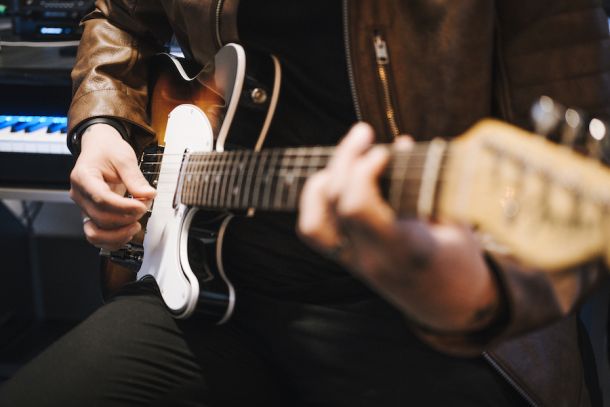 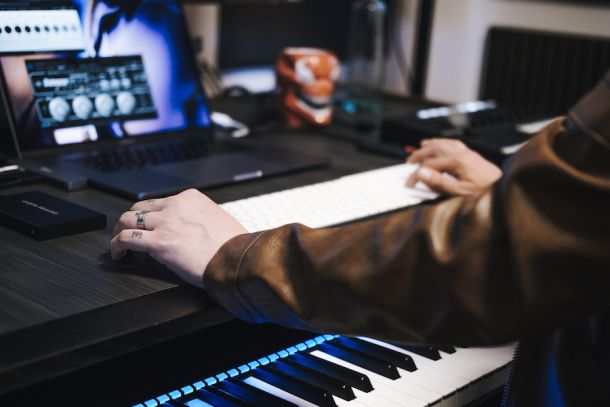 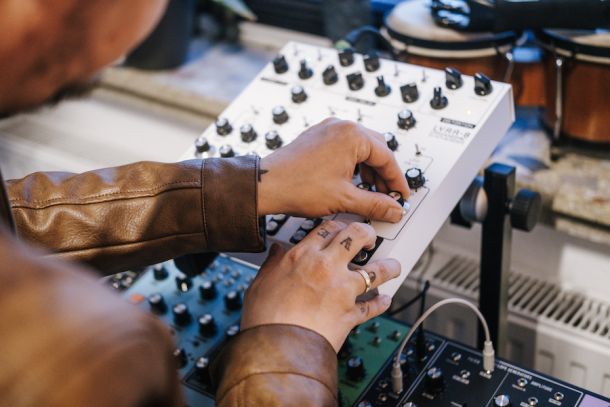 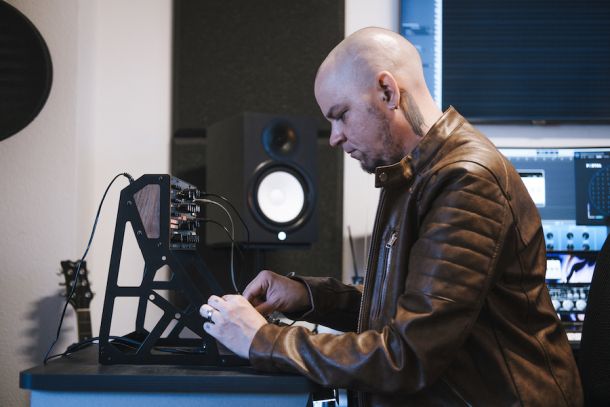 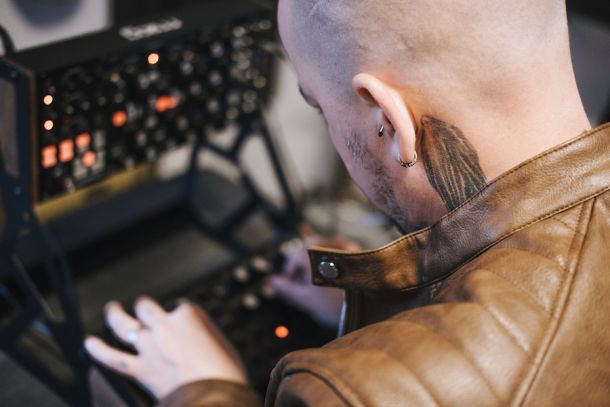